The Power of the Ocean 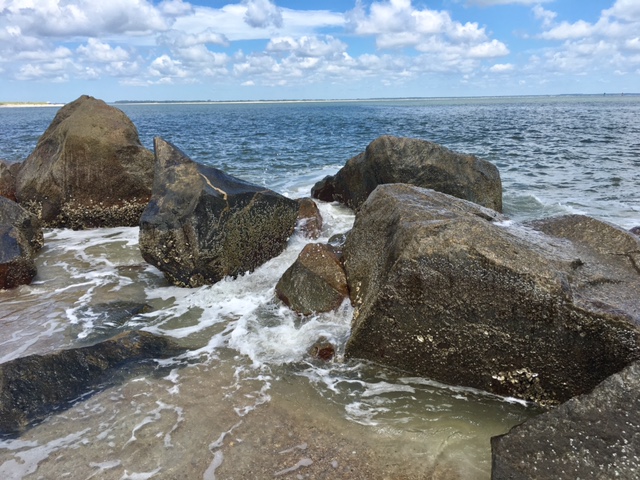 Oceans make up for 70% of the earth's surface which makes them top solar collectors in the world. There are two types of energy that the ocean is capable of producing - thermal energy and mechanical energy.  Wind, tides and ocean currants impact our oceans and carry large amounts of energy.  And all the forms of ocean energy have little impact on our environment.

Thermal energy is what you would expect - from the sun's heat.  Closed-cycle, open-cycle and hybrid are the three types of electricity conversion systems.  According to Renewable Energy World, "closed-cycles systems use the ocean's warm surface to vaporize a working fluid such as ammonia.  That vapor expands and turns a turbine which in turn activates a generator to produce electricity.  Open-cycle systems boil seawater by operating at low pressure which produces steam that goes through a generator or turbine."  In a hybrid cycle, both open and closed cycles are used.

The history of ocean energy dates back to 1966 by a man names M. Jannaschii in La Rance, France when he watched the tides and waves of the ocean only to realize there was great force being used to push the water which created power.

ADL High Voltage has donated over $450,000 to local organizations offering family services and outreach in the local community.