What Survives an EMP Attack? 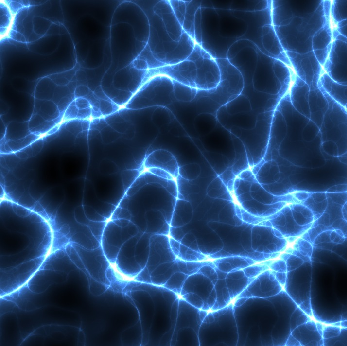 September is National Preparedness Month.  With headlines continuing to issue the warning of a possible EMP attack on our country we're taking a look at what could survive such an attack.

What is an EMP?  An Electromagnetic Pulse is a burst of electromagnetic radiation.  That rapid and invisible bursts of energy can damage and destroy technology devices and electronics.  From TVs to generators, an EMP can damage anything that's powered by electricity.

The electric grid could be down for months.  So, what will survive an EMP attack?

1.  Solar panels.  Depending on the size of the EMP attack, most solar panels should be able to survive.  There are ways to protect your solar panels from an EMP hit here: https://www.superprepper.com/solar-panels-survive-an-emp-attack/

2.  Non-electric and manual appliances.  It's always a good idea to have appliances that don't depend on electricity in case of a disaster.  Wood stove, wood-burning fireplace will allow you to cook as well as stay warm during winter.  Power tools shouldn't be affected by an EMP attack.  Kitchen tools like a manual can opener or coffee percolator are good things to have stored.

3.  Older electronics.  Those old radios and vintage electronics don't have components that use a solid-state grid.  Don't be so quick to throw that big TV with a vacuum tube away.  You'll wish you had it if an EMP attack strikes.

Look into a Faraday cage which can act as a shield and devices inside the cage will be protected from those damaging currents.

Around 70% of the Earth’s surface is covered by oceans.