Frightening Facts on Electricity and Halloween 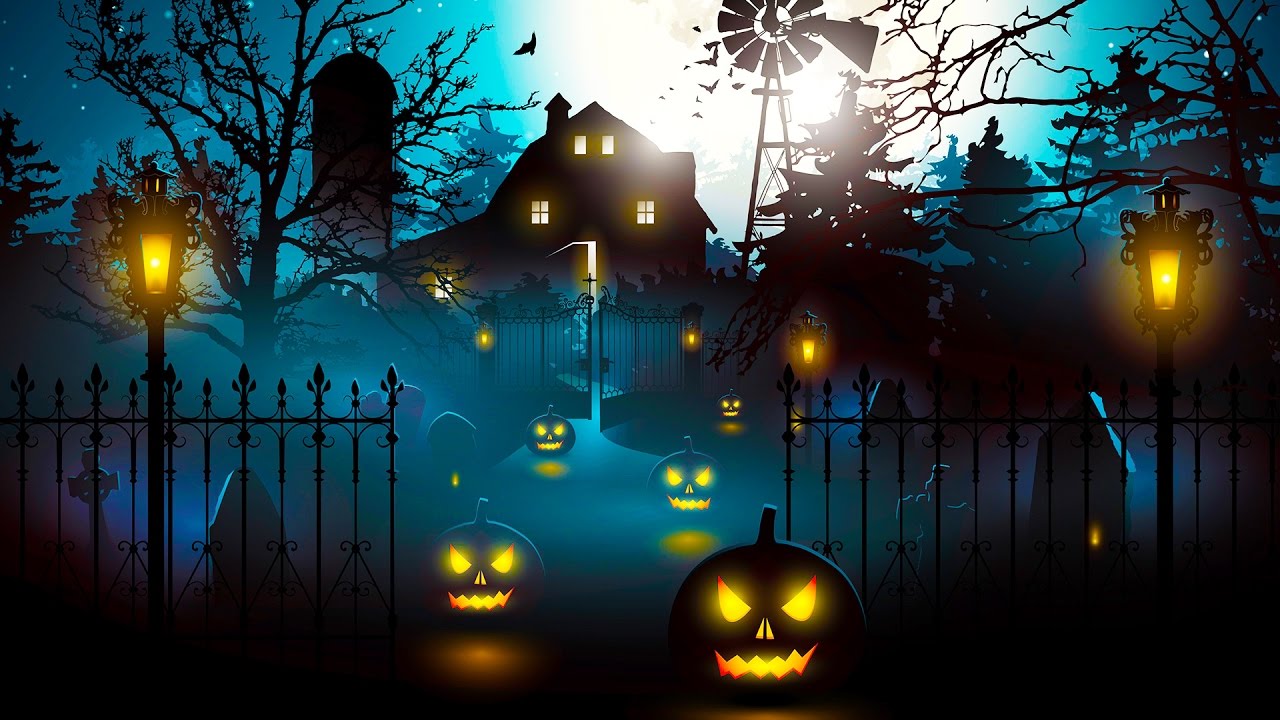 Warning:  you may find the killer killowatt hours frightening.  Okay, you may not be completely scared, but you may be shocked to learn of these Halloween-related electricity facts.

Vampires are an electricity reality.

Haunted houses will haunt your wallet.

Turning your house into a haunted house for a week could cost you an extra $280.  Using things like a fog machine, sound effects machine, black lights, strobe lights, thunder and lightening effects, and animatronic monsters will use up electricity to shock your electric bill in November.  Find out more on Electric Choice.

Around Halloween, we know our clocks will go back an hour.  For more than 50 years, North America has been falling forward and springing back on the clocks.  Germany was the first country to come up with DST in 1916 as a way to save on electricity.  The United States followed two years later, and we are still using this annual tradition.

There's power in the pumpkins.

Halloween pumpkins will no longer be considered trash but a source of power thanks to renewable energy.  By using a process called anaerobic digestion, methane gas by-product can be taken from the breakdown of food like pumpkins in giant tanks then used for energy production.  Considering more than 1 billion pounds of pumpkins are produced each year in the U.S., this could produce a considerable impact each year post Halloween.

Natural gas is lighter than air.