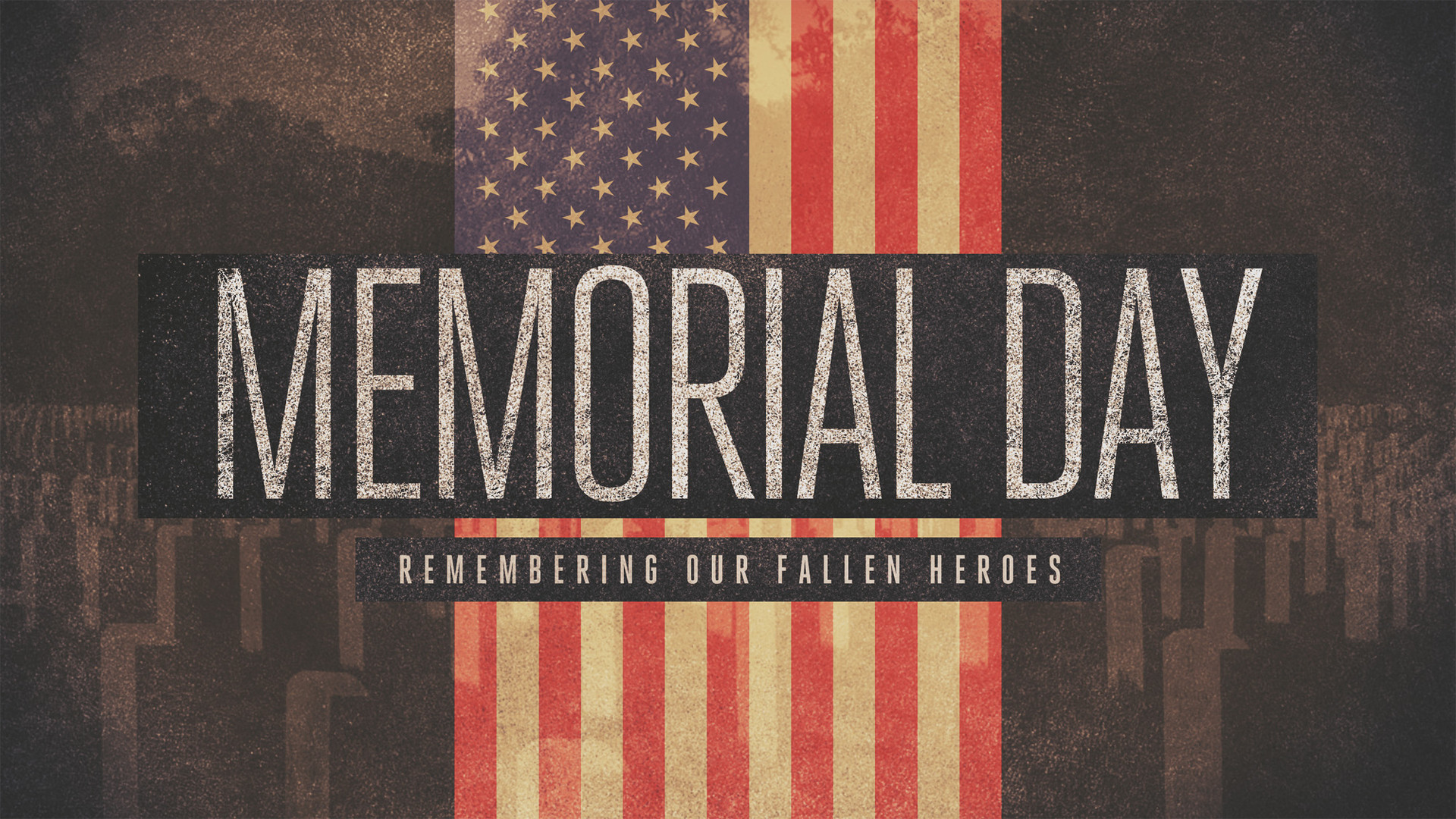 What was once called Decoration Day in order to commemorate those who died in the Civil War, we know the day as Memorial Day.  On the first official Memorial Day, a ceremony was held in the Arlington National Cemetary where flowers where flowers were placed on headstones.  Today, American flags are put on veteran's graves across the country.  And, in the year 2000, The National Moment of Remembrance was initiated where Americans take a moment of silence at 3:00 p.m. to honor those who gave their lives in all the wars.

We honor and salute every single man and woman who gave their lives for the many freedoms we have in America.  You are all American heroes.  God bless America!

In August 2005, Hurricane Katrina produced about 20 million megawatts at its peak, about 17 hours before landfall. That approaches 1,000 times the capacity of Louisiana's entire fleet of power plants (26,000 megawatts, as measured during peak summer months).